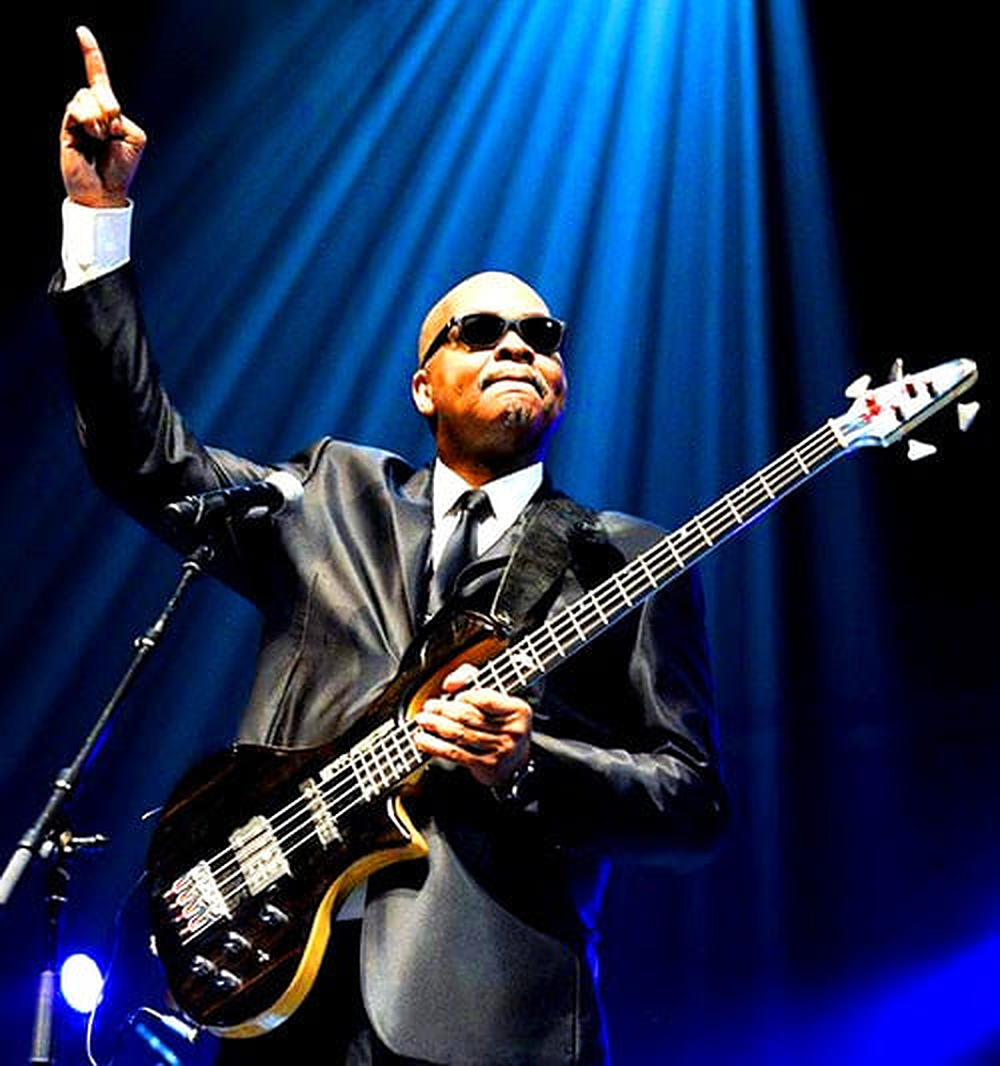 A child prodigy, Michael Henderson embarked upon a musical journey that has spanned more than five (5) decades! First as Bass player Henderson began his sojourn touring /recording with moms' permission of course at the tender age of thirteen with super-group, "The Detroit Emeralds". He then went on to perform as THE bassist with Stevie Wonder, Miles Davis, Johnny Taylor, The Dramatics, Cherrelle, Roberta Flack, Aretha Franklin, Dr, John, Phyllis Hyman, Marvin Gaye, The Four Tops, The Temptations, The Marvellettes, a veritable "who's who" in music Motown and wayyyyy too many artists to list here!! The Legendary Music Producer, Vocalist, Composer has teamed up with We Groove Entertainment for another very successful Michael Henderson Concert!~ Don't Miss This!! 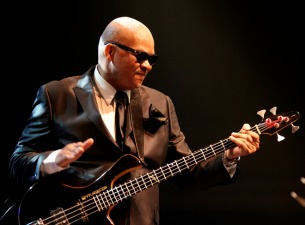 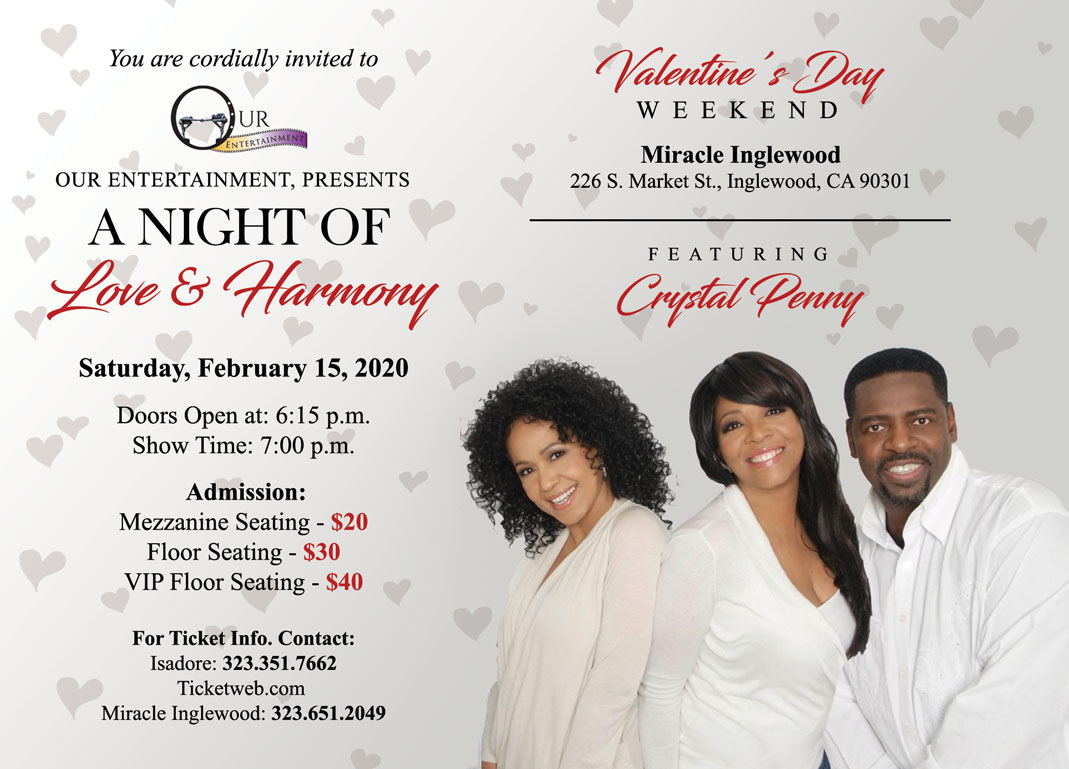 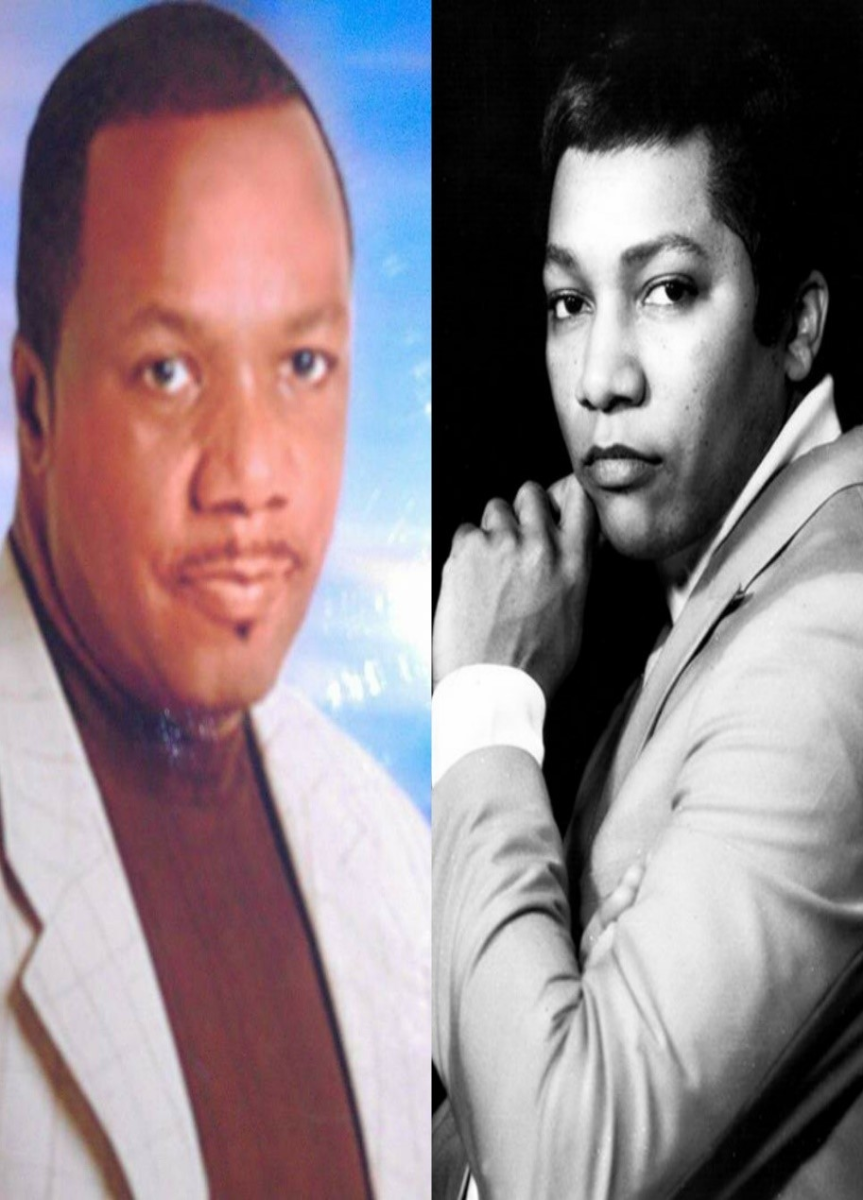