INGLEWOOD, Calif. (KABC) — The Miracle Inglewood theater has deep roots in the community dating back decades. While COVID-19 has impacted the landmark, its owners are experimenting with new ideas to keep the theater in business.
Press
November 19, 2021 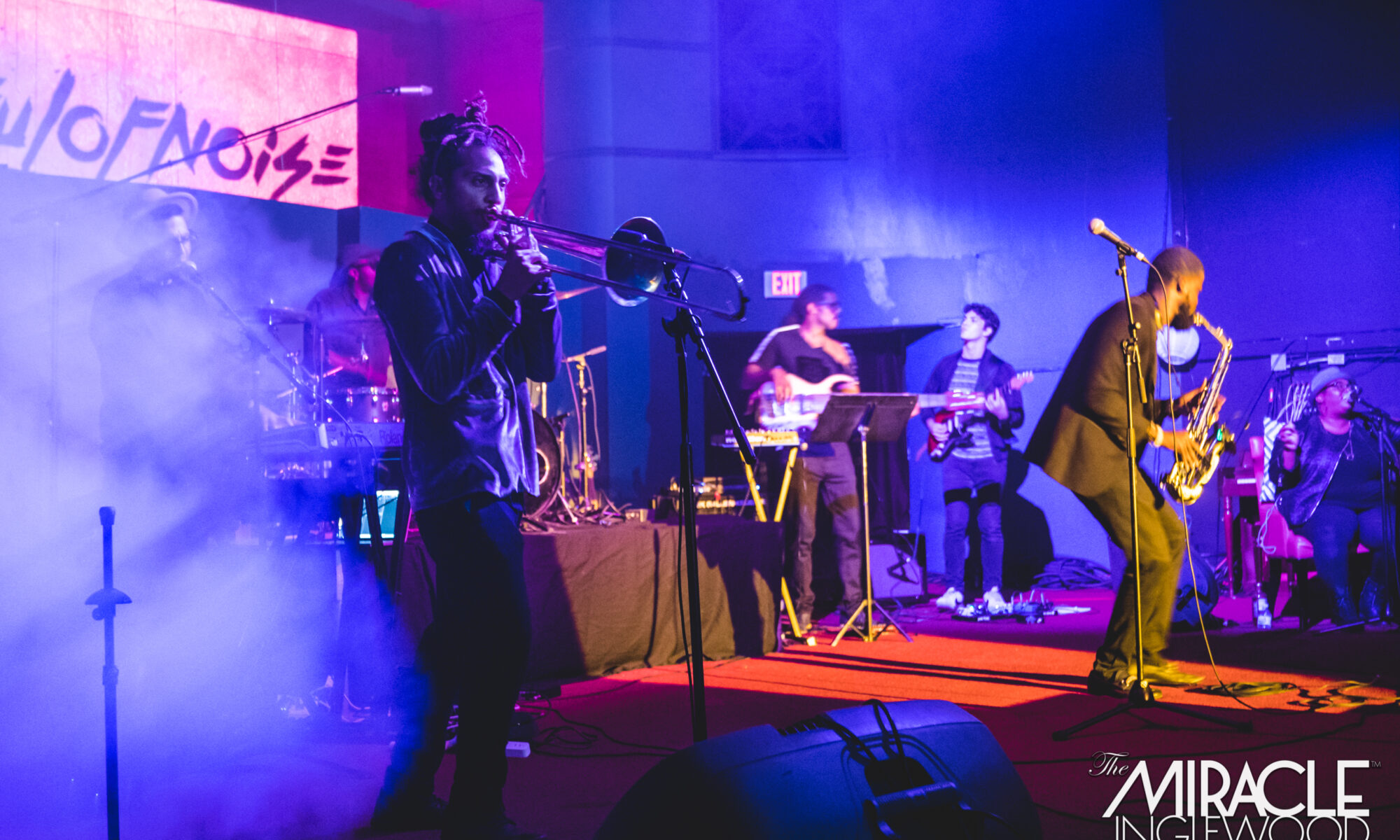 INGLEWOOD, Calif. (KABC) — The Miracle Inglewood theater has deep roots in the community dating back decades. While COVID-19 has impacted the landmark, its owners are experimenting with new ideas to keep the theater in business.

Today it’s a cultural events theater, but it wasn’t always that. In fact, it has a long history dating back to the late 1930s and in that period of time it’s operated as a movie theater, an adult cinema and a church.

“Inglewood has always been an important city in the larger greater Los Angeles area,” said co-owner Owen Smith. “It was a single screen movie theater that seated over 700 people and today, we can seat up to see 400 and we can do as many as 600 if they’re standing.”

When Owen and his wife Mariana came into ownership of the theater in 2016, they said they had a lot of work to do, but even with the all the upgrades to the theater and changes happening throughout the city, they wanted to make sure that the theater remained a community space.

“It’s very key for the survival of the community that the people don’t feel like pushed out,” Mariana said. “We always talk about revitalization and so I think it’s important to have that, that people feel that they own it and it’s not imposed in a way.”

Due to COVID The Miracle Inglewood is closed, but it’s open for private events and productions. The owners said the pandemic has forced them to try new things.

“One of the things that we’ve done since the pandemic started number one, we bought our liquor license, which will allow us to open day to day operations and actually have outdoor seating and hospitality,” Owen said. “We’re excited actually about kind of where we are, but it’s been a learning process of pivoting.”

Owen said aside from COVID, Downtown Inglewood took a hit when the Lakers left in 1999, but he said now business is starting to come back and he hopes the theater can be a part of that future.

“The hope here is that the miracle Inglewood, the Miracle theater leads to the revitalization of Market Street,” Owen said. 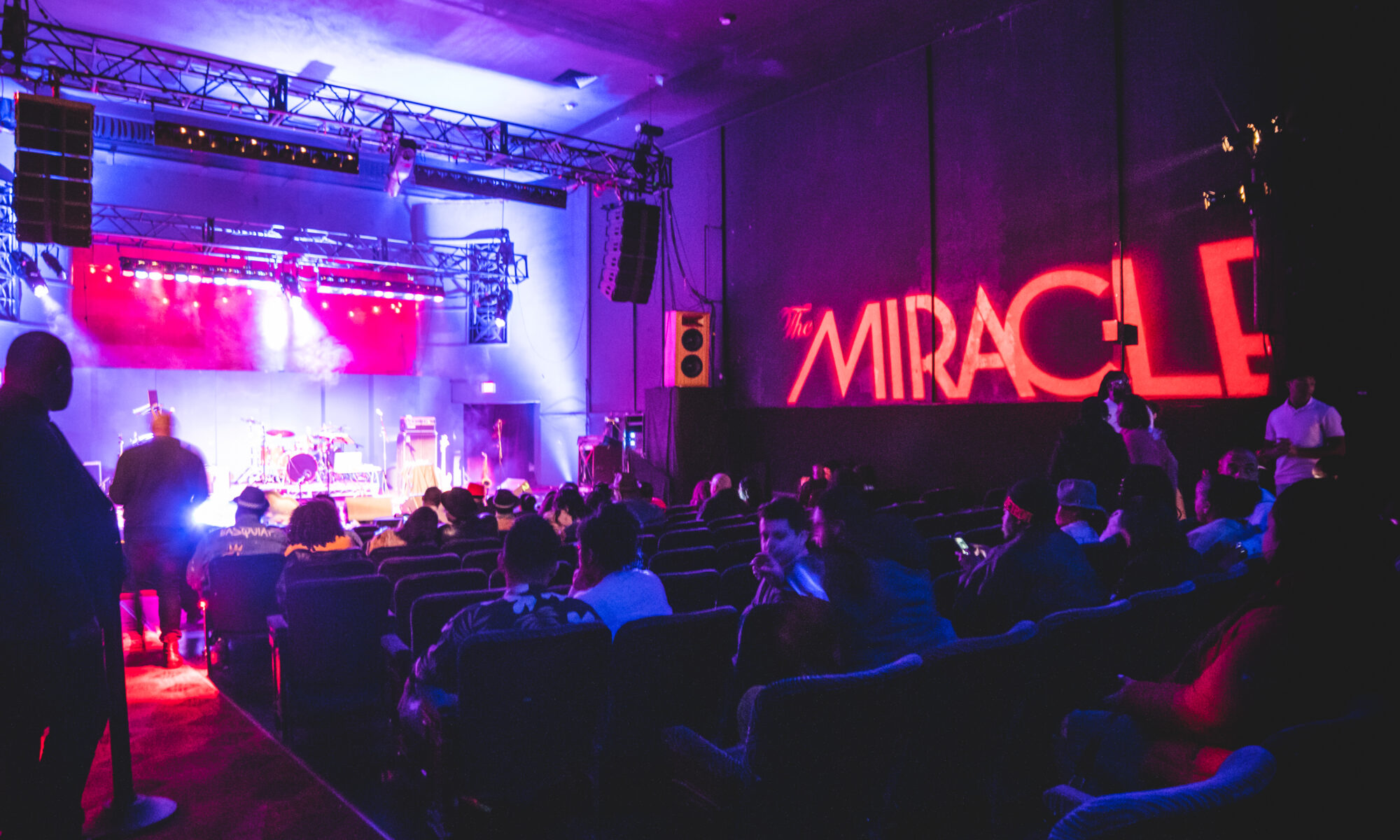 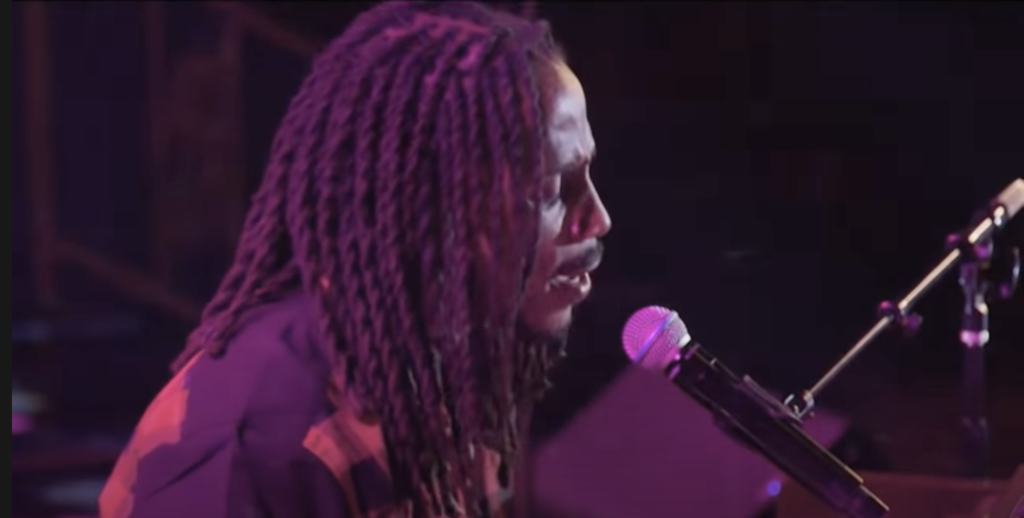