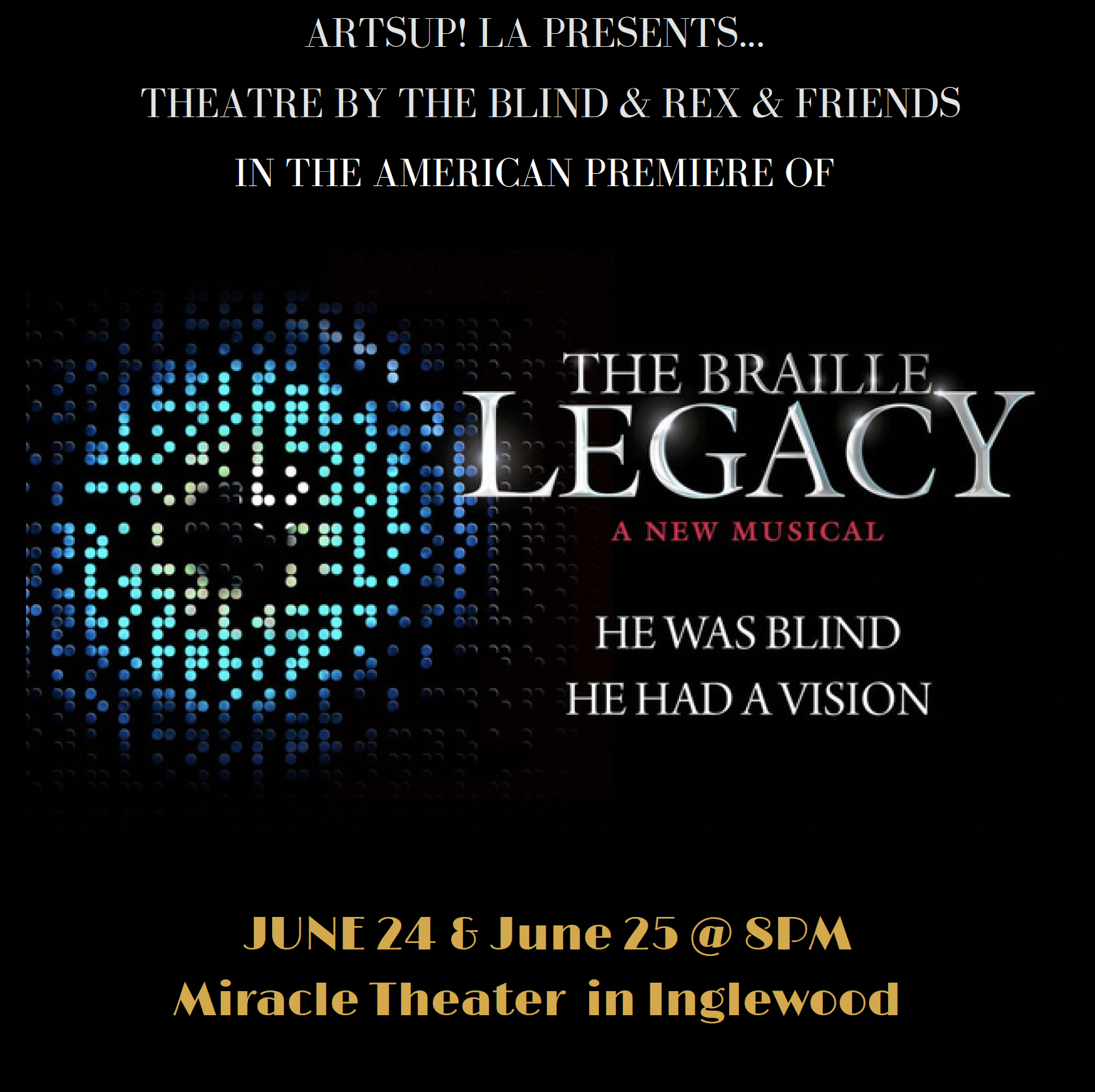 ArtsUP! LA presents, Theatre by the Blind and Rex & Friends in the American Premiere of “The Braille Legacy Musical,” a new groundbreaking musical about the genesis of Braille, performed entirely by blind actors and musicians with disabilities on June 24 and 25. “The Braille Legacy” is the story of a great mind, Louis Braille, the blind young man who wanted the same chance in life as those who see. From an original French book with lyrics by Sébastien Lancrenon and music by Jean-Baptiste Saudray, translated by Ranjit Bolt, it is the story of – “the People of the Night”’ – and their fight for independence. Louis’ struggles lead his people to the gates of literacy, and so, of knowledge and culture. It is their journey “into the light”. In recounting his life and legacy, the story begins during his education at the Royal Institute for Blind Youth in Paris. We realize that his education is a real challenge, even within the specialized school. It’s a story about a fight for independence, the right to learn, and for the blind to be seen as equals. The show will be directed by Co-founder and Artistic Director, Greg Shane. Martine Melloul will serve as Executive Producer.

A Love Letter To Marvin Gaye 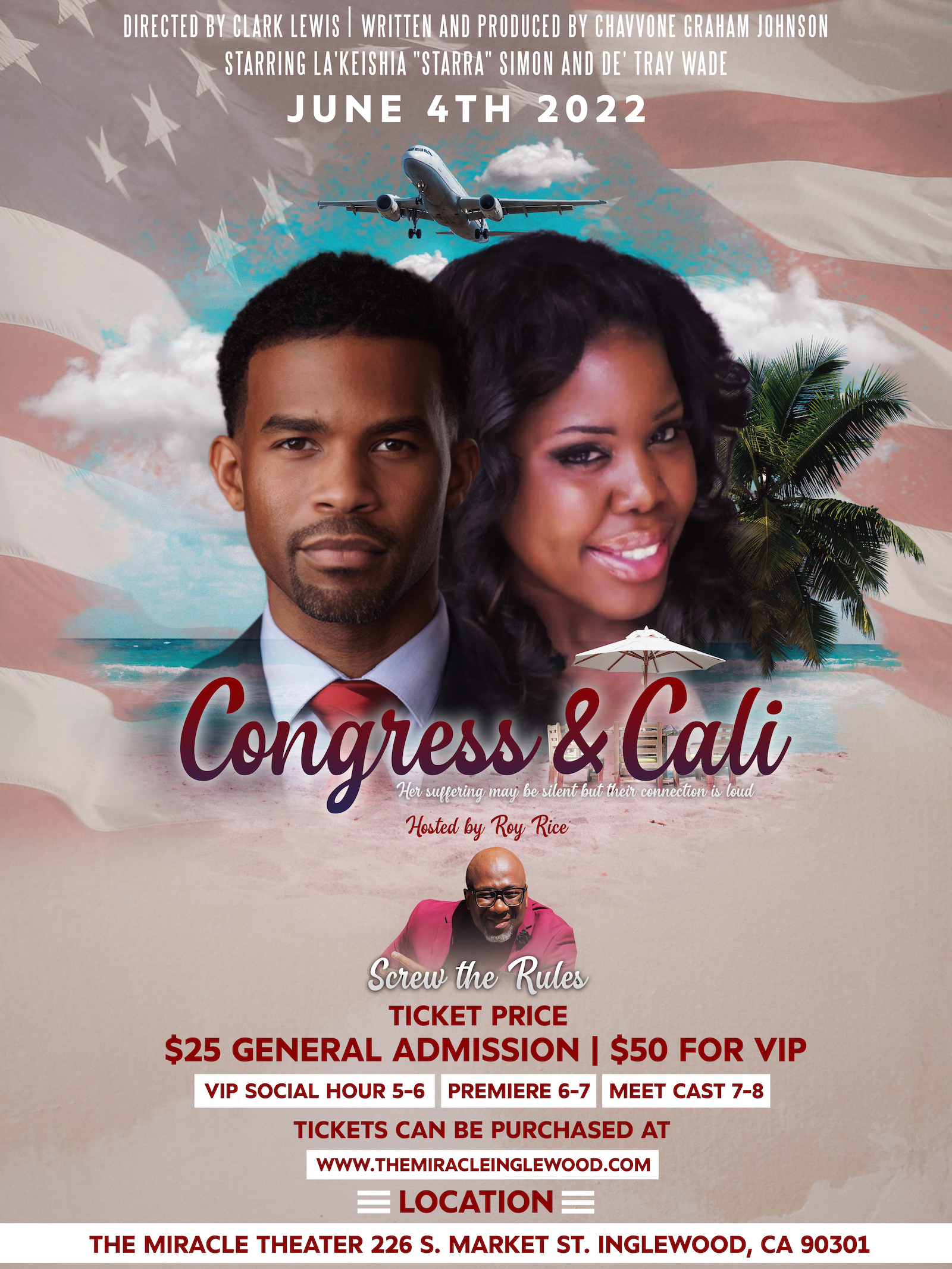 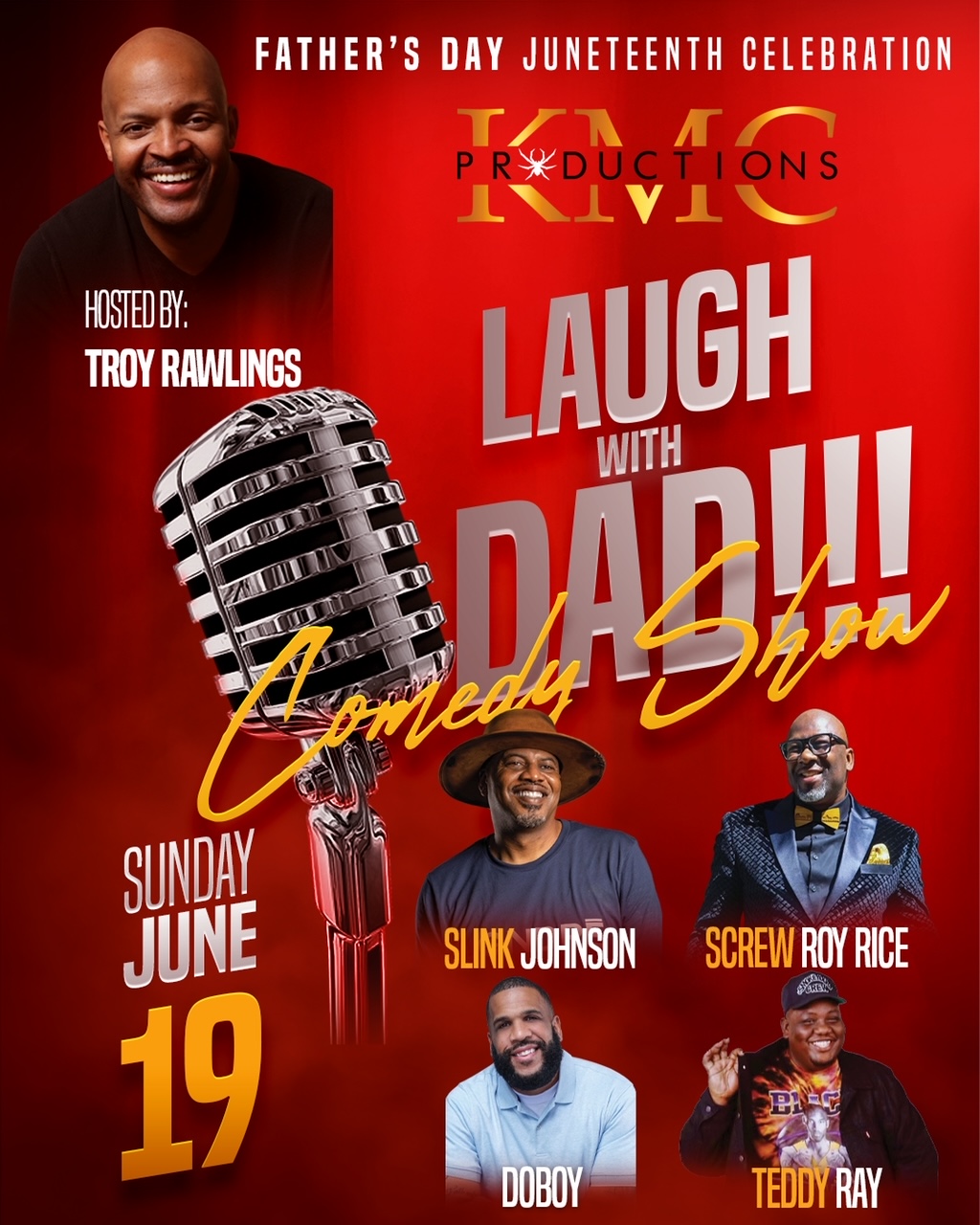